The high-definition film uses optical PET (similar to resin spectacle lenses) with high transparency and will not fade or flash. At the same time, it has a reflective function with glass.

Advantages: high-definition, scratch-resistant, full use of the advantages of the retina screen, very delicate.

The surface of the frosted film has a special anti-glare treatment, which can effectively diffuse the reflected light, reduce the generation of reflections and prevent glare.

Disadvantages: The HD level of the Iphone retina will decrease and the resolution will be low. 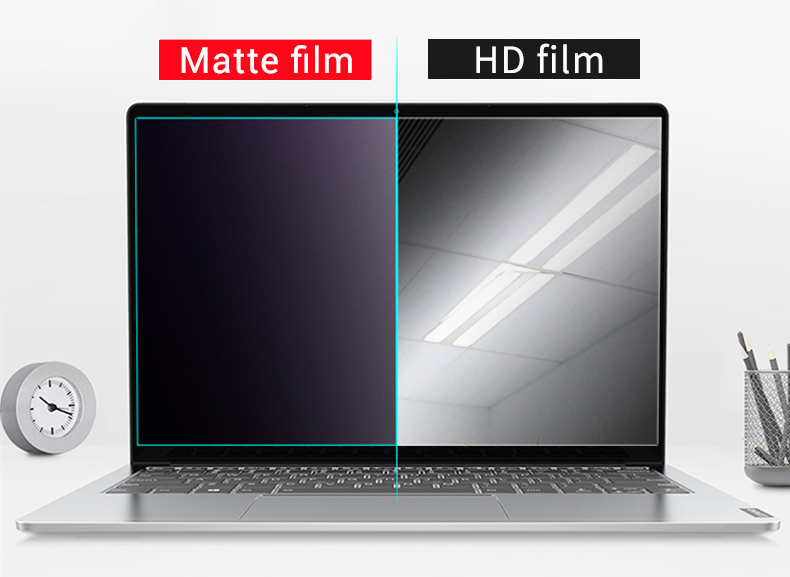 YIPI Wholesale Laptop & Monitor Privacy Screen , Our goal is to offer better and better service for our customers! 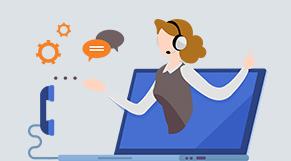